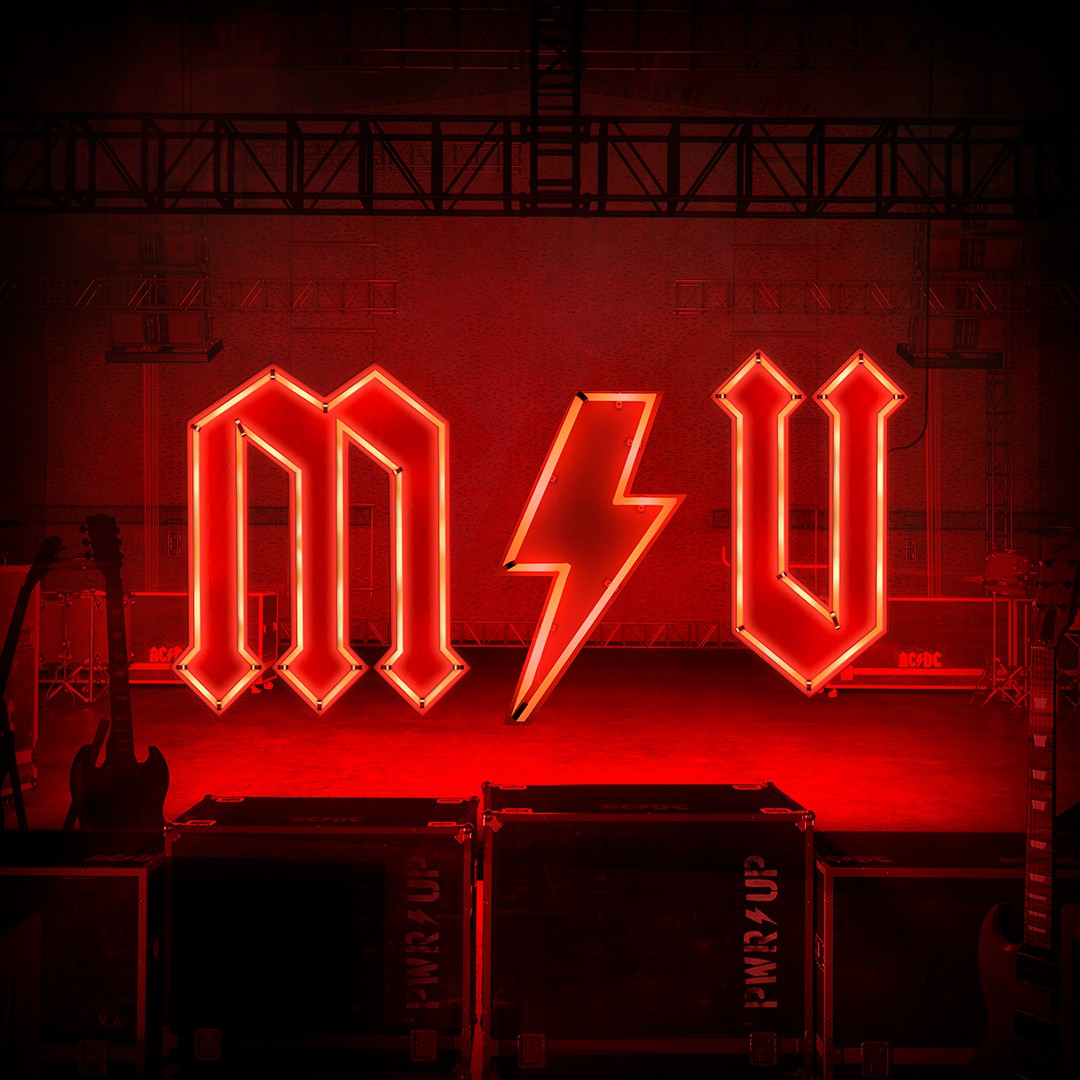 Review of Power Up by AC/DC 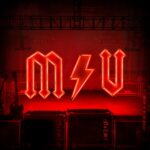 I first became aware of AC/DC when I was forced to go to Christian Anti-Rock Rallies as a teenager. The events were usually sponsored by organizations like “Skaters for Christ” and led by the worst thing to happen to an acoustic guitar since the power ballad, a Cool Youth Pastor…  We knew he was cool because he wore jeans and sat crisscross applesauce.

After 2 hours of berating us and telling us we were all going to hell because of the music we listened to, the cool youth pastor would end his speech with…

And then bust out a kick ass version of “What a Friend We Have in Jesus” on his acoustic.

Although the Cool Youth Pastor would bash everything on that week’s top 40, he always went back to the same three bands, the Unholy Trinity if you will, KISS, RUSH and AC/DC.

Man, they loved to hate on AC/DC and closed every night with “Highway to Hell”.

“We’re all on a highway to hell without Jesus. Let’s pray.”

One night during their closer, I looked over to the other end of the pew and saw Pastor Ken bopping his head to AC/DC and tapping his foot. When he noticed me looking at him, he just shrugged and sheepishly said, “Right or wrong, it’s still a great album.”

From the opening track, “Realize”, you know you are getting exactly what you came here for: good, old-fashioned heavy blues rock and roll. AC/DC is never going to experiment with the genre or add synthesizers and that’s the way it should be with this band. Nobody wants to hear a heavy blues guitar band try out a drum machine.

Although Angus Young is still playing amazing riffs reminiscent of “Girls Got Rhythm” and “For Those About Rock”, he shows a little more maturity in his guitar playing on Power Up. I feel he is exploring more of the notes you don’t play which is evident n songs like “Code Red” and “Money Shot.” Don’t get me wrong, the maturity is in the guitar playing. This is still AC/DC and Power Up is still an album you want to be the soundtrack of your next bar fight.

Unfortunately, rhythm guitar player and founding member, Malcolm Young passed away before the recording of this album, but Stevie Young steps in and takes the reins where the late Malcolm Young left off. With tracks like “Kick You When You’re Down” and “Rejection,” Stevie delivers those fast paced, hard driving, power chords that have kept strippers on poles for over 45 years.

Spoiler alert: they dropped the charges and AC/DC welcomed Rudd back to the band. You remember Rudd… the guy who was arrested on conspiracy to hire a hit man to commit murder. I’m sure there’s going to be one or two sleepless nights on that tour bus.

After a brief hiatus due to health reasons, Brian Johnson is back on lead vocals and his voice is as strong and undeniable as ever. The gravelly, growling vocal performance on “Demon Fire” is a highlight on this album. There is a part of me that thinks that singers like, Johnson and Andy Gibb kind of regret making their distinctive vocal choices sometimes, but then they look at that giant pile of money in their backyard and forget all about it.

I got really excited for this album when I heard the first single “Shot in the Dark.” It is as good of an AC/DC song as there ever was and I looked forward to the release of full album this past weekend. As I sat on my couch and listened to Power Up for the first time, realizing that this is, by far, AC/DC’s best album in 25 years, I couldn’t help but think back on those Anti Rock Rallies where I was first introduced to the band. I could see myself sitting in the back of the church listening to them berate us for liking this music. I could see them twist the lyrics and imagery to fit their religious agendas.

But more importantly, I could see Pastor Ken on other end of the pew bopping his head and tapping his foot to Power Up and sheepishly admitting to me “Right or wrong, it’s still a great album.”