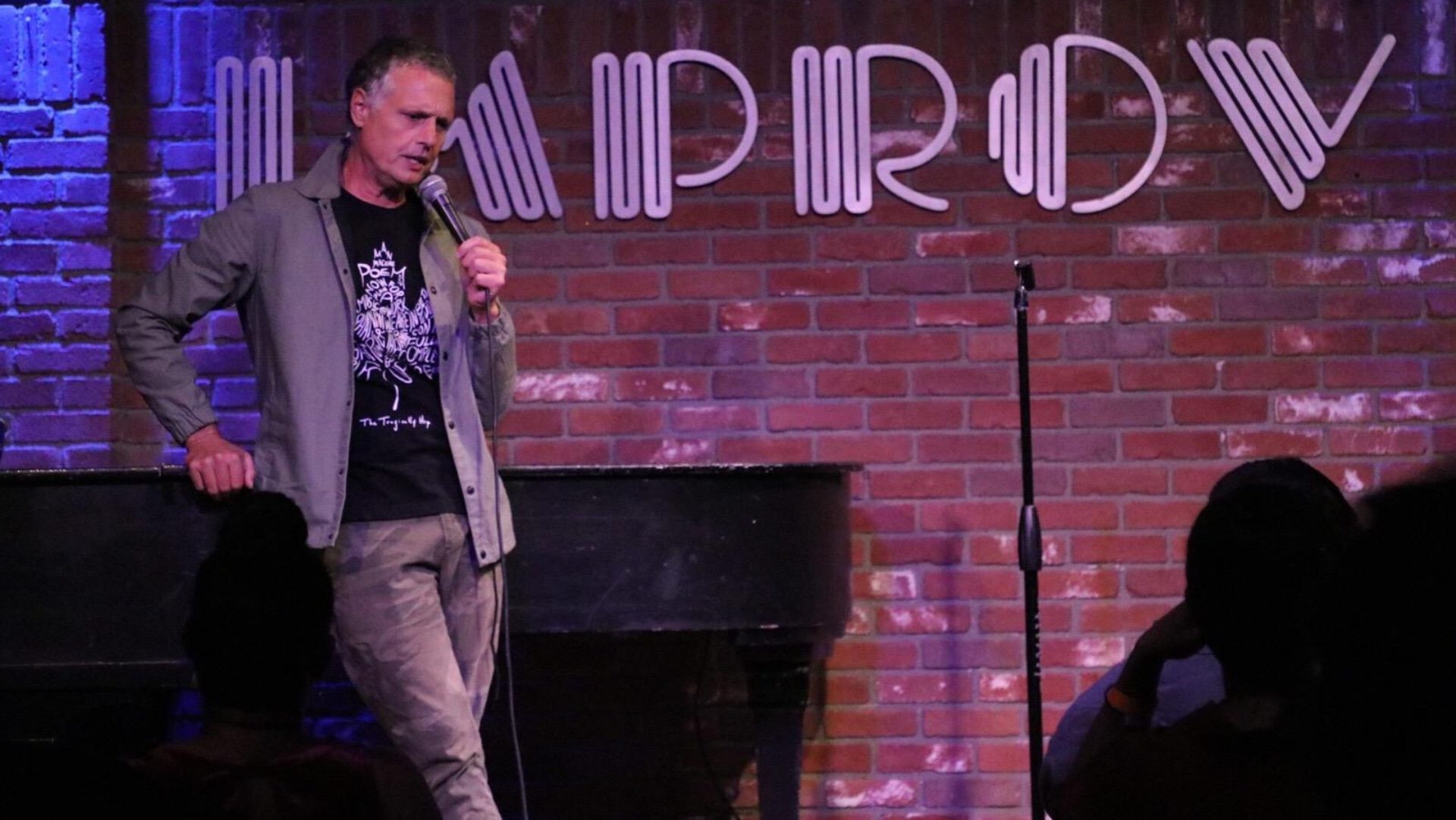 Murray has toured the country performing in clubs and theaters, either headlining or opening for some of comedy’s heavy hitters, David Spade, Kevin Pollack, Cristela Alonzo, Brad Garret and the late, Robert Schimmel. Murray has been seen on Comedy Central, NBC and FUELTV. For three years he co-hosted “Off the Cuff” with Bill Engvall, Gary Brightwell and Murray Valeriano on Sirius/XM channel 97. As an award winning writer, Murray has written for the Tonight Show Starring Jimmy Fallon, The Tonight Show with Jay Leno, Bill Engvall’s Here’s Your Sign Awards Battlebots and Ridiculousness to name a few. He has also written for other comedians such as Conan O’Brian, Steve Carell and Dennis Miller.

Murray’s full length album, RUSTY COW, reached the top of the charts on Itunes and can be heard regularly on SiriusXM, Spotify, Pandora, Apple Music and all digital platforms. You can buy a copy of it on this site.

Murray Valeriano is a captivating person who possesses a remarkable wealth of pop culture knowledge and experience and it shines through on his popular “Roadstories” podcast. Once you stick a bunch of hilarious comics in room to talk comedy war stories it is simply magical. USA TODAY called the Road Stories podcast “One of the funniest podcasts of the year.” Countless reviews on Itunes have given 5 stars and Itunes itself featured it in its “New and Notable” Subscribe today for free.